Scientists have created biosensors from bacteria that will help speed up analysis of drug manufacturing, harnessing microbes to help detect therapeutic molecules. 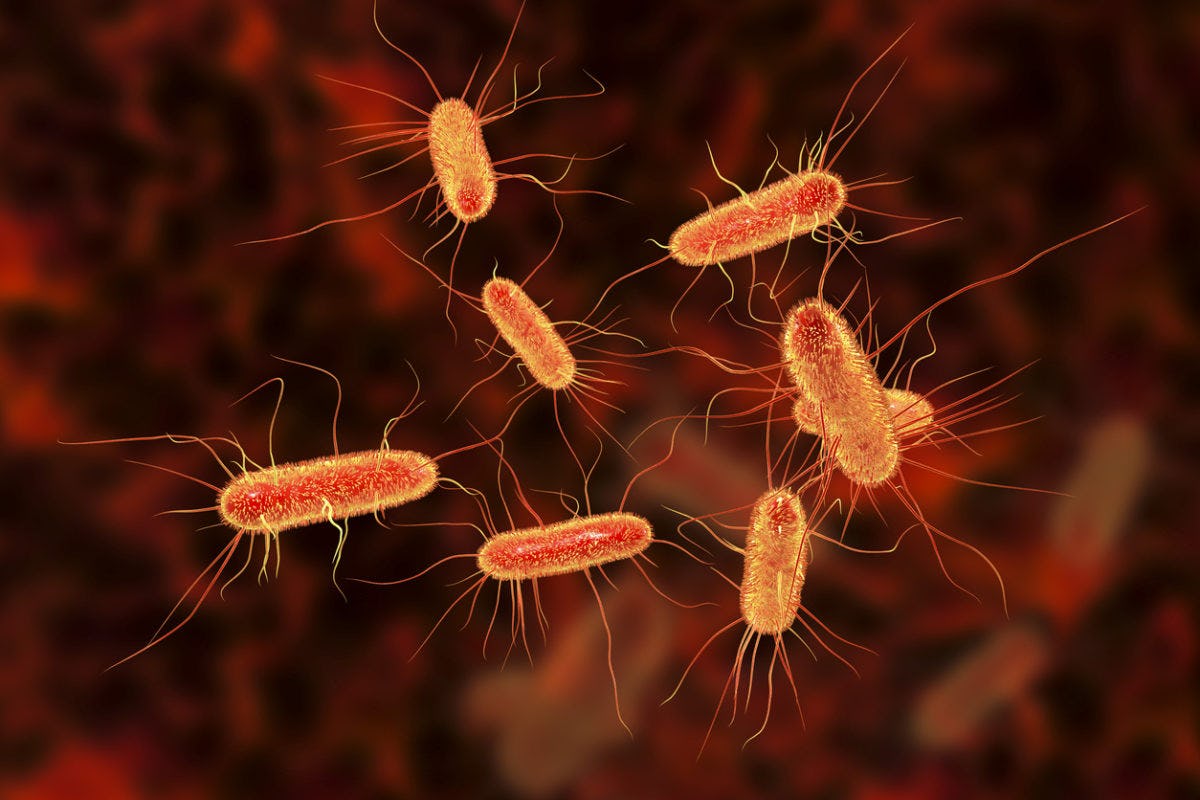 For more affordable, sustainable drug options than we have today, the medication we take to treat high blood pressure, pain or memory loss may one day come from engineered bacteria, cultured in a vat like yogurt. And thanks to a new bacterial tool developed by scientists at The University of Texas at Austin, the process of improving drug manufacturing in bacterial cells may be coming sooner than we thought.

For decades, researchers have been eyeing ways to make drug manufacturing more affordable and sustainable than pharmaceutical makers’ current processes, many of which depend on either plant crops or petroleum. Using bacteria has been suggested as a good organic alternative, but detecting and optimizing the production of therapeutic molecules is difficult and time-consuming, requiring months at a stretch. In a new paper out this week in Nature Chemical Biology, the UT Austin team introduces a biosensor system, derived from E. coli bacteria, that can be adapted to detect all kinds of therapeutic compounds accurately and in mere hours.

“We’re figuring out how to give bacteria ‘senses,’ similar to olfactory receptors or taste receptors, and use them for detection of the various compounds they might make,” said Andrew Ellington, a professor of molecular biosciences and corresponding author on the paper.

Many of the medicines we take are made with ingredients extracted from plants (think, for example, morphine, the narcotic painkiller that comes from poppies, or galantamine, a drug treatment for dementia that comes from daffodils). Extracting drugs from these plants is complicated and resource-intensive, requiring water and acreage to grow the crops. Supply chains are easily disrupted. And crops can be damaged by floods, fires and drought. Deriving similar therapeutic components using synthetic chemistry brings problems, too, since the process depends on petroleum and petroleum-based products linked to waste and expense.

Enter the humble bacteria, a cheap, efficient and sustainable alternative. The genetic code of bacteria can be easily manipulated to become factories for drug production. In a process called biosynthesis, the bacteria’s biological systems are harnessed to produce specific molecules as part of the natural cellular process. And bacteria can replicate at high speed. All they need to do the job is sugar.

Unfortunately, manufacturers have not had a way to quickly analyze different strains of engineered bacteria to identify the ones capable of producing quantities of a desired drug at commercial volumes — until now. Accurately analyzing the thousands of engineered strains on the way to a good producer can take weeks or months with current technology, but only a day with the new biosensors.

“There are currently no biosensors for most plant metabolites,” said Simon d’Oelsnitz, a research scientist in the Department of Molecular Biosciences and first author on the paper. “With this technique, it should be possible to create biosensors for a wide range of medicines.”

The biosensors developed by d’Oelsnitz, Ellington and colleagues quickly and accurately determine the amount of a given molecule that a strain of bacteria is producing. The team developed the biosensors for several types of common drugs, such as cough suppressants and vasodilators, which are used to treat muscle spasms. Molecular images of the biosensors taken by X-ray crystallographers Wantae Kim and Yan Jessie Zhang show exactly how they tightly grab onto their partner drug. When the drug is detected by the biosensor, it glows. Additionally, the team engineered their own bacteria to produce a compound found in several FDA-approved drugs and used the biosensors to analyze product output, in essence showing how industry might adopt biosensors to quickly optimize chemical manufacturing.

“While this is not the first biosensor,” d’Oelsnitz said, “this technique allows them to be developed faster and more efficiently. In turn, that opens the door to more medicines being produced using biosynthesis.”

The University of Texas at Austin is committed to transparency and disclosure of all potential conflicts of interest. University investigators involved in this research have submitted required financial disclosure forms with the university. UT Austin and its researchers filed patent applications on the technology described here. 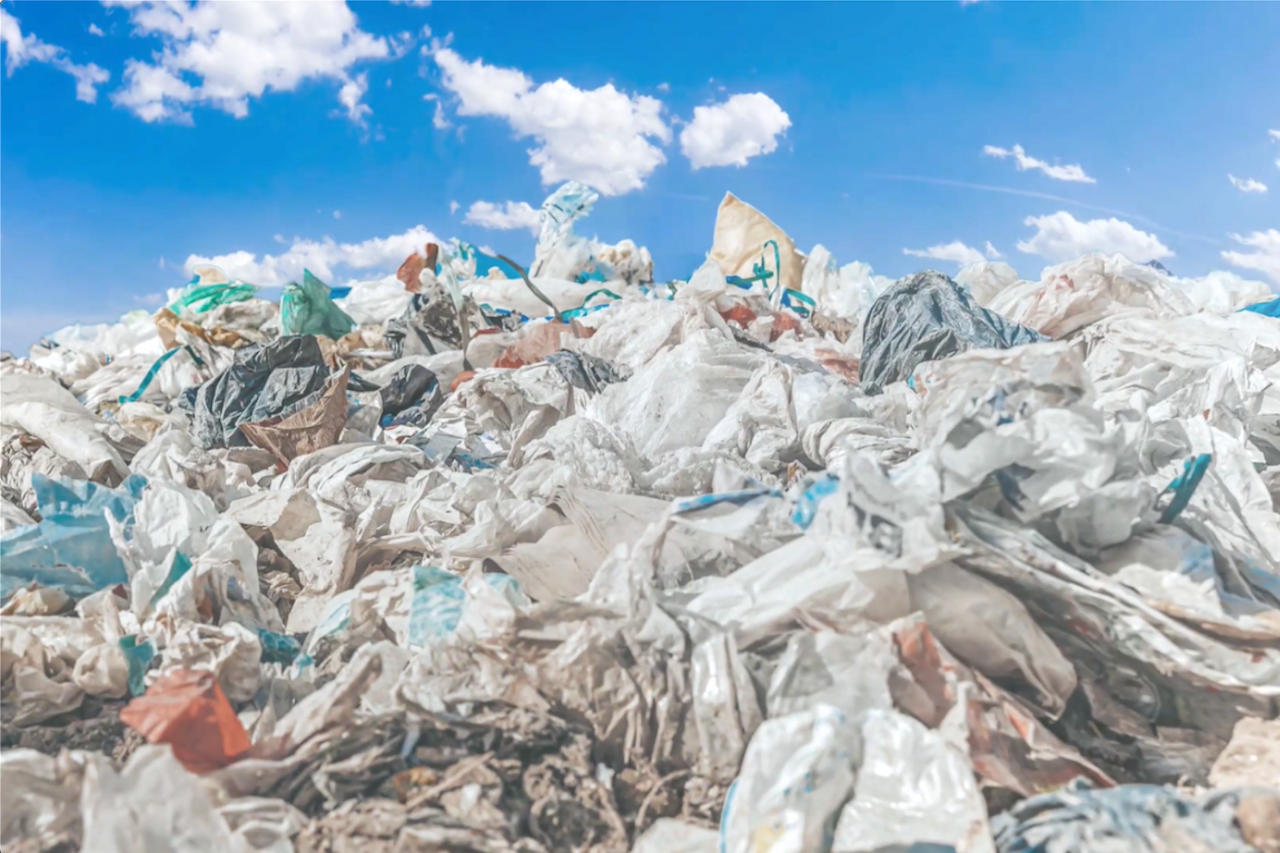 Plastic-eating Enzyme Could Eliminate Billions of Tons of Landfill Waste 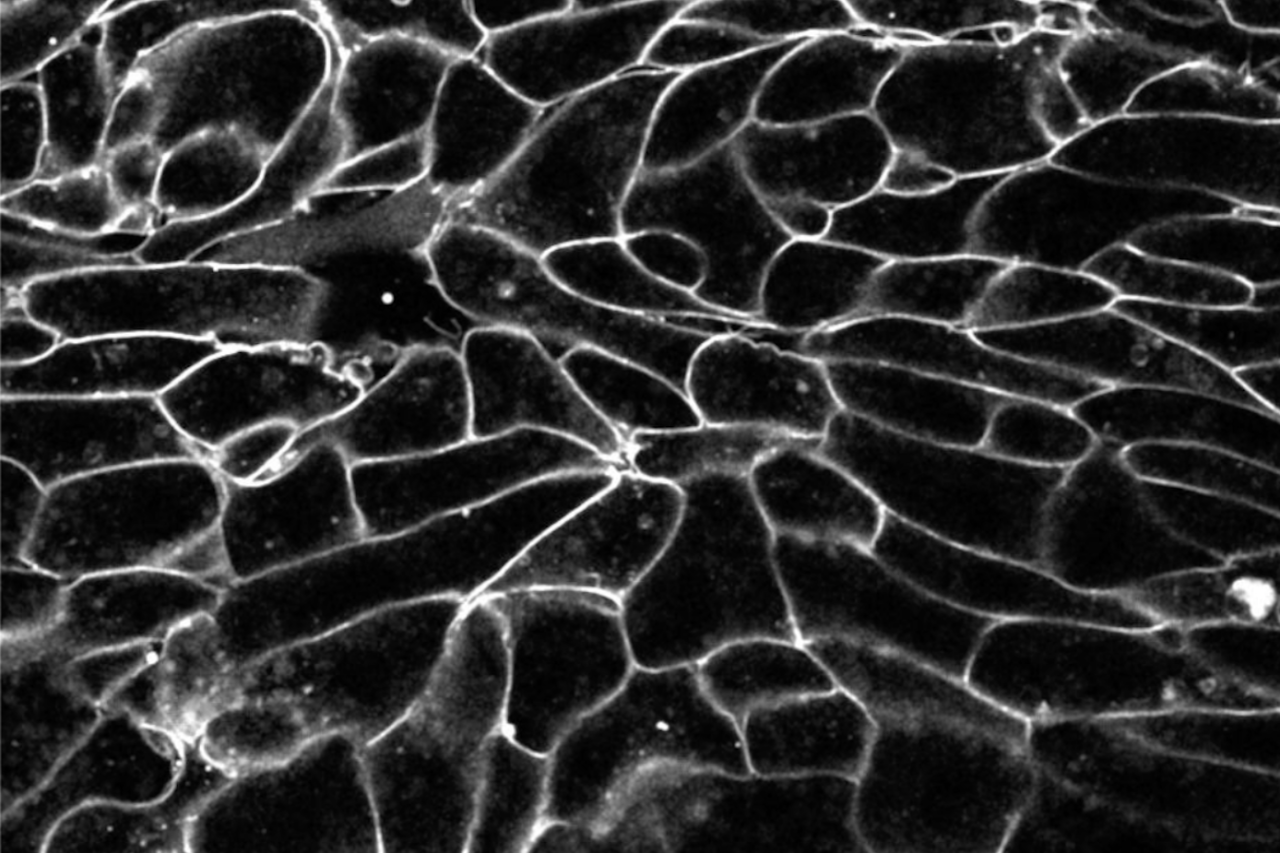 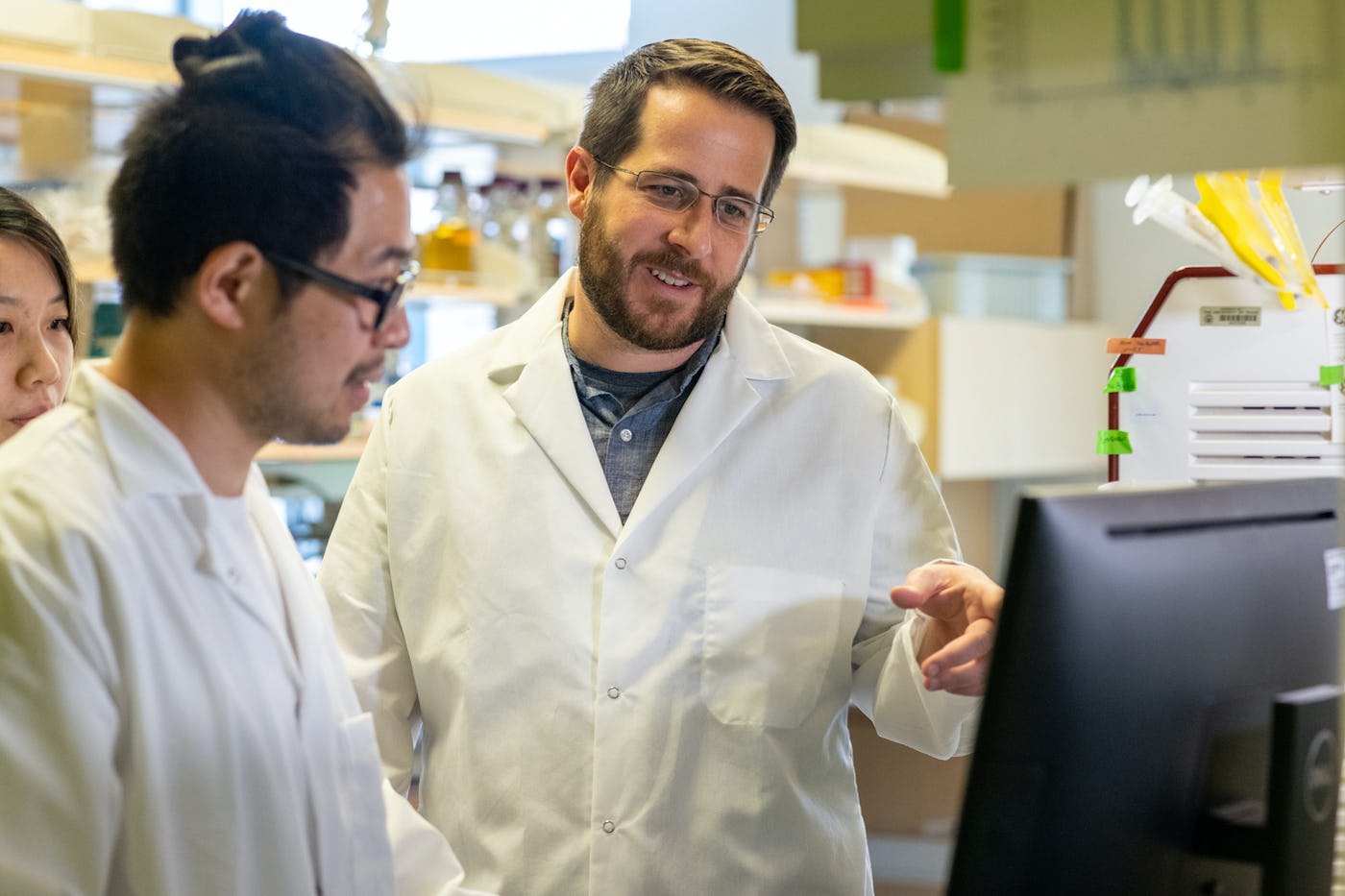