New discovery could make it easier to fight antibiotic-resistant bacteria 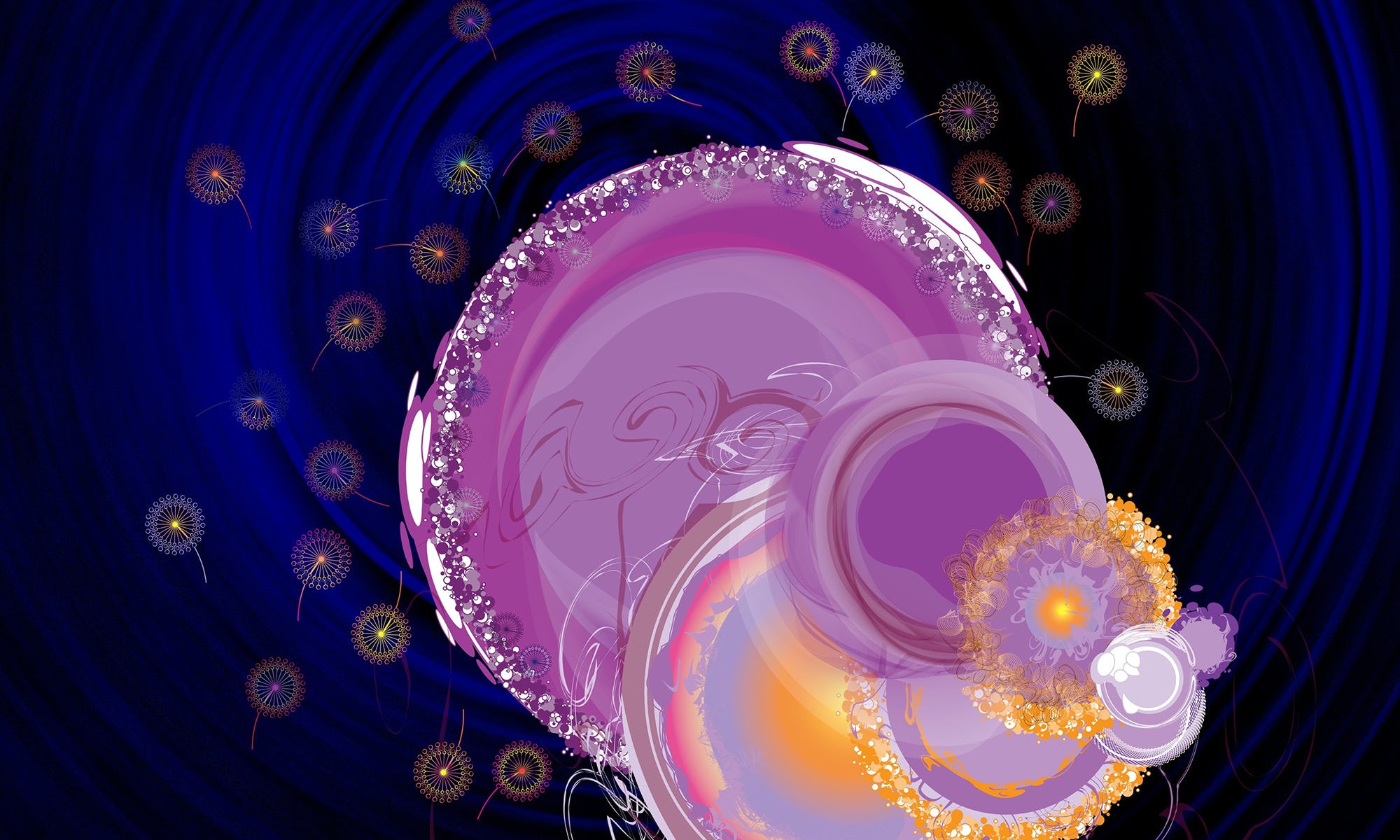 Antibiotic-resistant bacteria are a global health threat and killed an estimated 1.27 million people in 2019. The overuse of antibiotic medication is often blamed for creating these deadly pathogens, but now scientists at The University of Texas at Austin have found a  new contributor: bacterial swarms that create ideal breeding grounds to evolve antibiotic resistance, even in the absence of antibiotics. The scientists’ findings suggest a potential chink in bacteria’s armor that could offer new ways of reducing antibiotic-resistant infections by using a combination of already existing drugs.

In a paper out today in Molecular Cell, researchers observed swarms of E. coli bacteria and monitored specific bacterial structures that flush antibiotics out of the cells, called efflux pumps. When bacteria are exposed to antibiotics, efflux activity naturally increases, giving the bacteria a temporary respite. The new finding is that efflux activity itself accelerates the acquisition of mutations, leading to permanent antibiotic resistance. But bacteria have to make tradeoffs for that resistance, becoming less fit overall. When the antibiotics stop, these fitness-compromised mutants face extinction. The new study shows how these mutants nonetheless survive by pushing the weaker but antibiotic-resistant bacteria to the edges of the swarm where they have less competition. They have labeled this phenomenon "phenotype surfing."

“This is a bet-hedging strategy for the bacterial population,” said Rasika Harshey, professor of molecular biosciences and UT Austin’s Lorene Morrow Kelly professor in microbiology, an author of the study.  “Mutations are a gamble and the odds are terrible. Most mutants are going to die. But as conditions change, sometimes the mutants are at an advantage and sometimes the originals are. This way, the bacterial swarm is prepared to survive any challenging or changing environment.” The hunt for nutrients produces enough stress to keep both the high-efflux activity and the antibiotic resistance in this population of bacteria, even in the absence of antibiotics.

Details from the new study help illuminate how drug makers and doctors may be able to better target the processes by which bacteria gain and retain resistance. “We’ve shown that as proof of principle, you can combine drugs that target efflux, which already exist, with conventional antibiotics, and we may be able to stop the process by which resistance is acquired,” Harshey said.

“When bacteria activate pumps to flush out antibiotics, it starts a cascade of processes that can cause them to mutate much faster,” said Souvik Bhattacharyya, a research associate in the Department of Molecular Biosciences at UT Austin. “We set out to find out how they were hanging on to that antibiotic resistance without the pressure of antibiotics. What we found is that the swarm works together and creates a breeding ground for mutants at the edges where they can survive. Those genes can therefore stay in the mix until they are needed.”

The team plans to continue their research and explore which drugs most effectively inhibit efflux and how bacteria adapt to them. Efflux is high in biofilms and other clinical settings, where this work can find application.

Dylan M. Pfannenstiel, YuneSahng Hwang and Khang Ho of UT Austin, Madhumita Bhattacharyya of Technical University of Munich and Anjan K. Nandi of the Indian Institute of Science Education and Research also contributed to the research. The research was funded by grants from the National Institutes of Health. 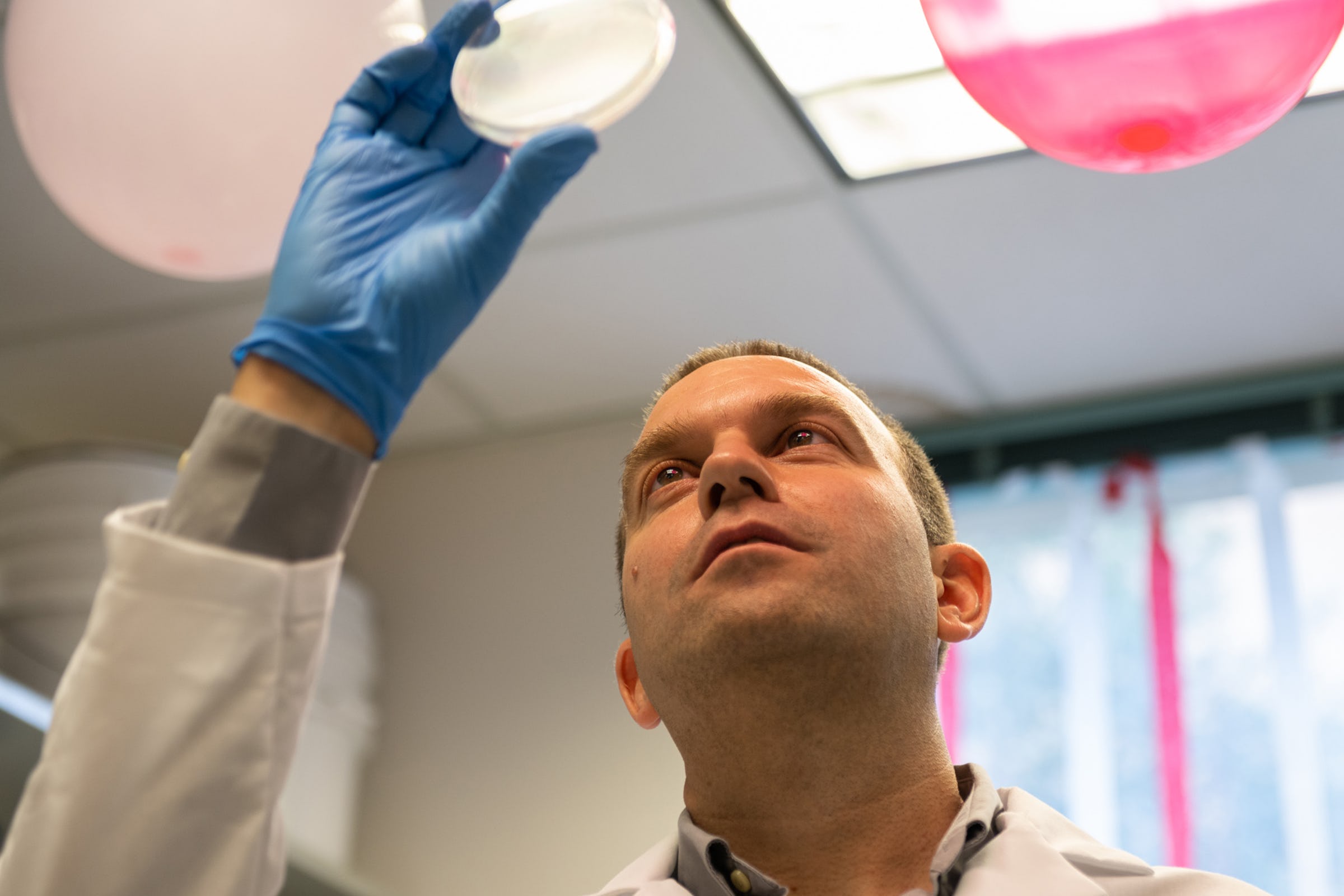