University of Texas at Austin molecular biosciences professor Jason McLellan was selected as a finalist for the 2022 Blavatnik National Awards for Young Scientists. 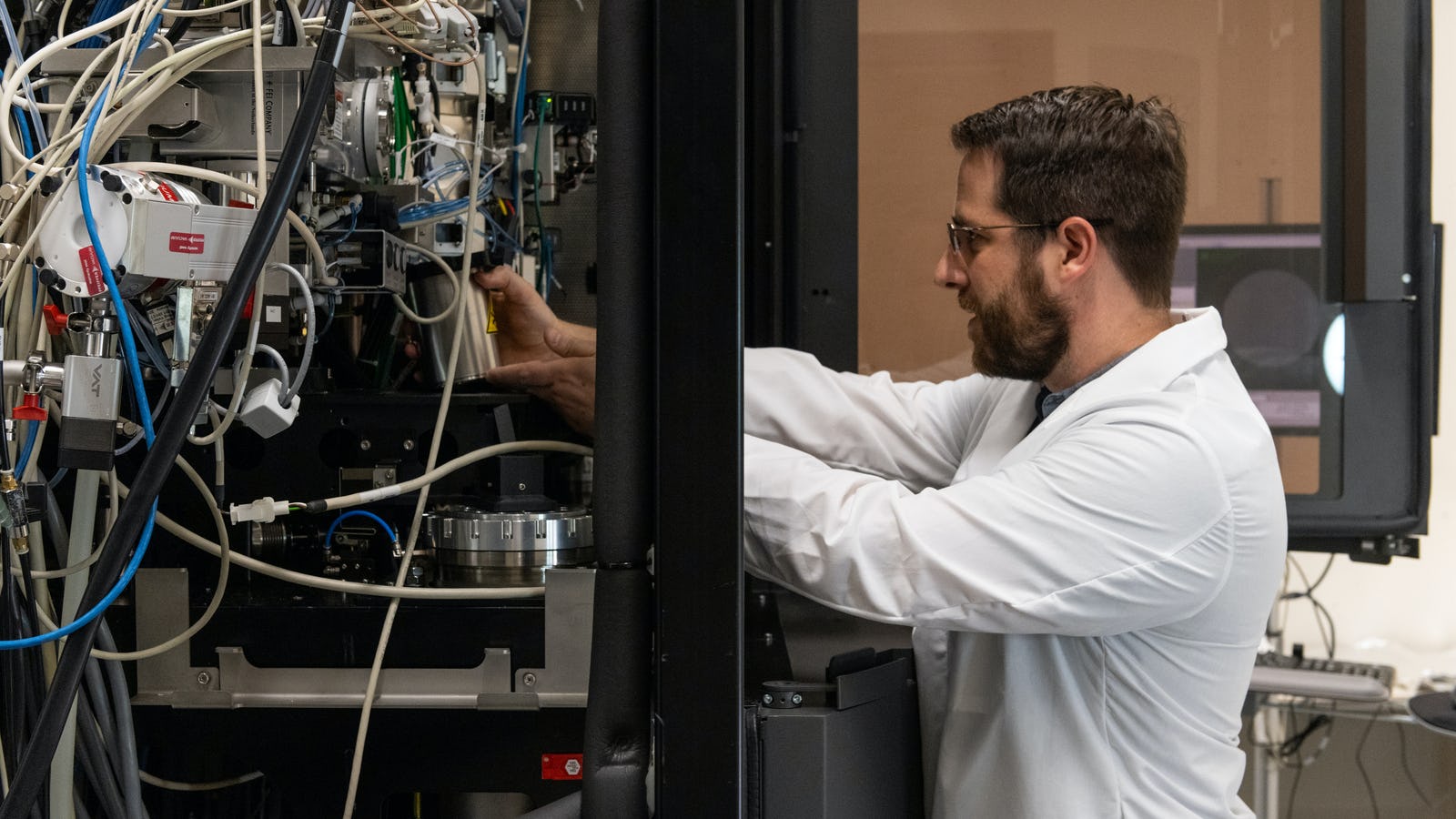 McLellan, who holds the Robert A. Welch Chair in Chemistry, was chosen as a finalist in the chemistry category. A structural biologist, McLellan studies the structure of viruses and their key proteins, employing a tactic known as structure-based design to the development of vaccines and therapeutics. He is renowned for having stabilized the SARS-CoV-2-spike protein, the part of the coronavirus responsible for infecting cells for use in COVID-19 vaccines, including all of the vaccines approved for use in the United States. Thanks to his efforts, hundreds of millions across the world have been immunized against COVID-19 with vaccines that use his team's spike protein technology. Earlier in his career, he employed structure-based vaccine design with colleagues at the National Institutes of Health to develop an effective vaccine against respiratory syncytial virus (RSV); final human clinical trials for those vaccines are underway now. McLellan also has developed a second-generation spike protein that is helping low- and middle-income countries manufacture their own low-cost, effective vaccines, the Blavatnik Family Foundation has noted.

"Since the Blavatnik National Awards were established nine years ago, many of our finalists have made extraordinary discoveries that have led to groundbreaking innovations in their respective fields," said Len Blavatnik, founder and chairman of Access Industries and head of the Blavatnik Family Foundation. "We are proud to honor their commitment to scientific excellence and celebrate their achievements."

Guihua Yu, an associate professor of mechanical engineering in the Cockrell School of Engineering, was chosen as a finalist in the physical science and engineering category, for developing a new line of polymer material called energy hydrogel that is able to transmit electricity by controlling its electron and ion transport. By tuning the way the polymer and water molecules interact, professor Yu has discovered that these hydrogels have record-breaking solar evaporation rates as solar steam generators and has found useful technological applications such as in water purification and solar-powered water-harvesters.

"There are many prizes for lifetime achievement in science, but there are only a few prizes that honor scientists at this critical crossroads in their careers," President and CEO of the New York Academy of Sciences Nicholas B. Dirks said. "Why does this matter? It's at this stage where support and recognition can make a tremendous difference, giving enormous visibility to their research."

A ceremony will be held on September 19 to recognize the finalists, and its master of ceremonies will be Nobel prize-winning biologist and UT Austin alumnus Michael W. Young. 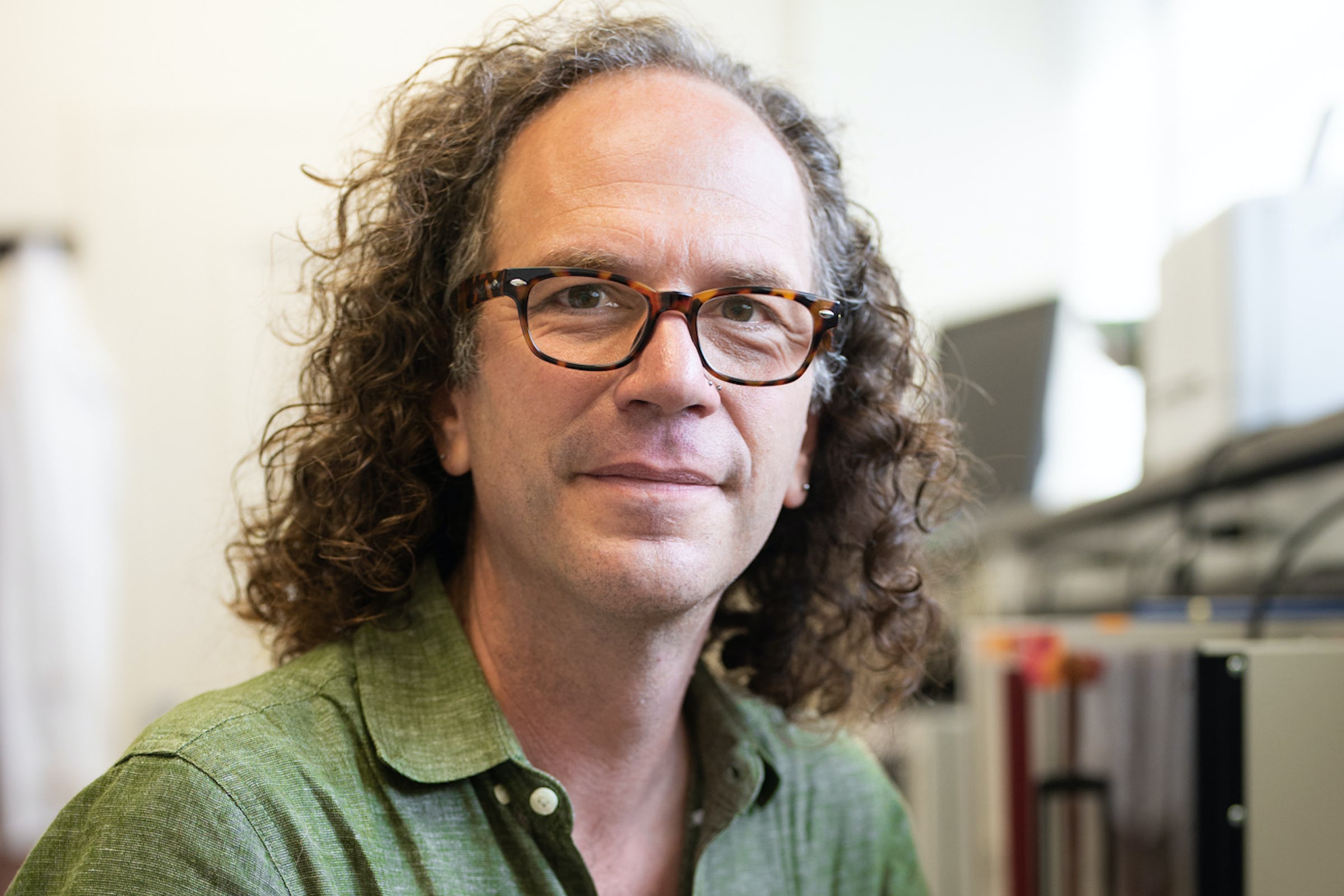 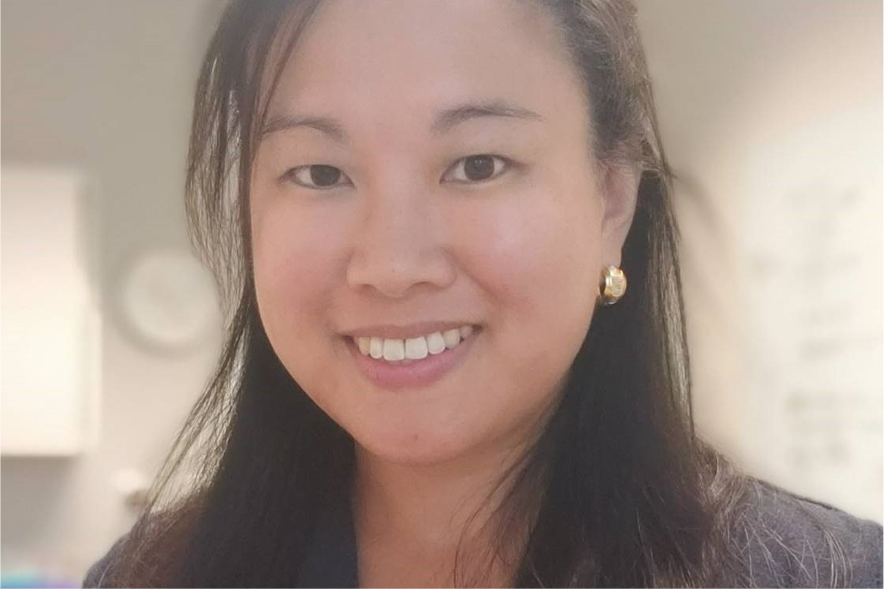 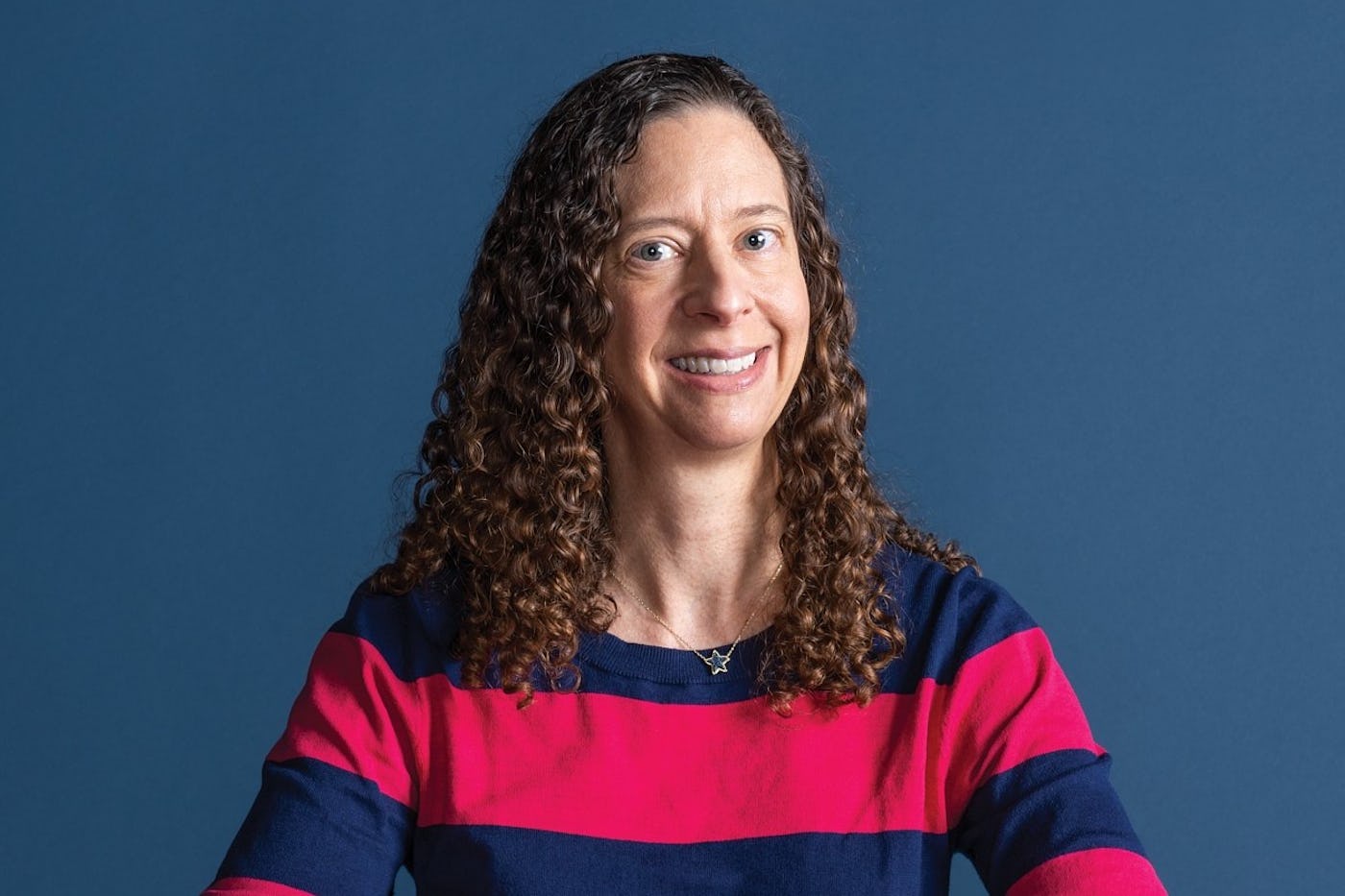