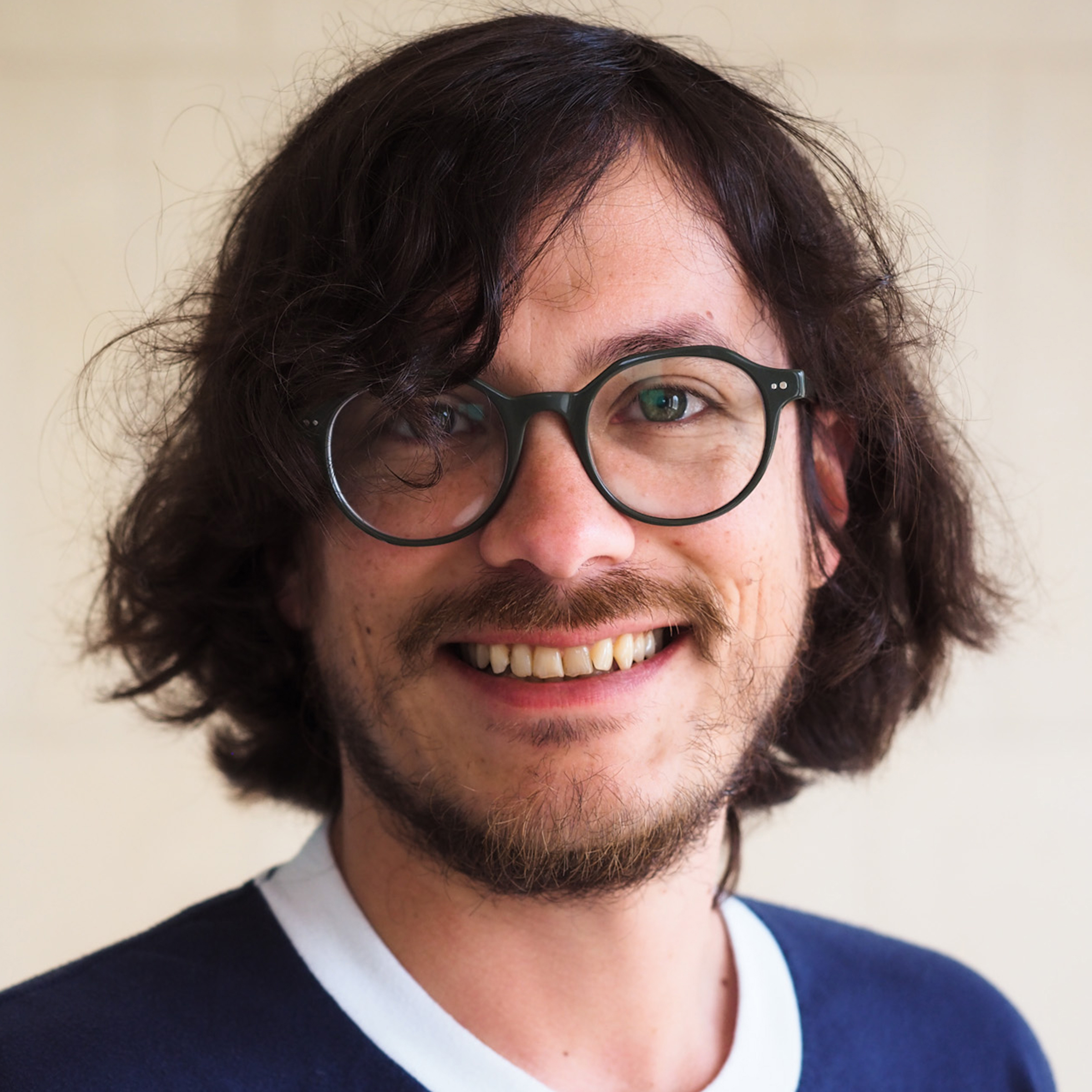 Throughout his career, Andrés has been interested in the function and regulation of the molecular machines responsible for electrical signaling in the cells of our bodies – ‘ion-channel’ proteins that form pores across biological membranes to allow specific types of ions to rapidly move across them under exquisitely regulated circumstances, while excluding other types of ions from crossing. These rapid (> ten million ions per second for a single channel molecule) and selective flows of ions across membranes through ion channels are directly responsible, among many other essential functions, for the rapid conduction of signals across nerves and neurons, the timing for skeletal- and heart-muscle contraction, synaptic transmission, and the maintenance of the right ion concentrations inside intracellular compartments that are required for their specific roles in cell metabolism and physiology, as well as to trigger developmental processes. It is therefore not surprising that ion channel disfunction is associated with many human pathologies.

To achieve all these functions, ion channel proteins must directly interact with distinct types of signals, and then respond by opening or closing their ion-permeable pores. Some channels have evolved to open their pore upon binding to specific ligands such as intracellular second messengers or extracellular neurotransmitters, linking their activity to the metabolic or physiologic state of the cell they are expressed in or that of other cells, respectively. Other channels open their pores in response to signals coming from the exterior and constitute the molecular basis for how we detect sound, touch, some tastes, temperature and many threatening or dangerous molecules from the outside world. Most ion channel types can detect and respond to multiple types of signals and biomolecules that upon binding modify the receptor properties of the channel, enabling context-dependent changes in ion channel activity.

We have a limited understanding of the molecular mechanisms that channels use to control the state of their pore in response to the signals that they evolved to detect, or how they detect many of these signals in the first place. For many ion channels of outmost biological importance, we ignore which signals they actually detect, the relevant complexes they form with other biomolecules to effect signaling, and the time- and location-dependence of these relevant interactions in the context of a living cell or organism. As surprising as it may sound, many important ion channel genes remain unidentified.

We are interested in (1) understanding how the complex three-dimensional structure of molecular machines and their dynamic behavior depend both on the sequence of amino acids that they are composed of as well as on their surrounding (bio)chemical environment – and (2) in the consequences of these mechanisms for the life of cells and organisms. We focus our work on the family of Transient Receptor Potential (TRP) cation-permeable channels because they offer a window into remarkably diverse biological processes and biochemical mechanisms: with 27 different TRP channel genes in mammals – and somewhat different numbers in other vertebrate animals, invertebrates, algae and even yeast - these transmembrane proteins play essential roles in virtually every system in the human body, including lysosomal and ciliary function inside cells, bone formation, immune and skin cell function, heart muscle structure and function, blood pressure regulation, hormone secretion and the detection of sensory stimuli. Our current work focuses mostly on TRP channels that function as the biological thermometers in our body, and are also involved in pain and inflammatory signaling, establishing a link between the nervous and immune systems. We are currently working on the following projects:

1) Elucidating the molecular mechanisms that TRP channels use to integrate a wide array of signals. Although different TRP channel genes are involved in strikingly distinct biological processes, some of their key structural elements appear to be conserved. We are interested in identifying the properties that allow some TRP channels to respond to a wide array of stimuli (heat, voltage, metal ions, protons, lipids, second messengers, phosphorylation, cholesterol, toxins from plants and animals, oxidant and reducing agents, etc.) whereas for some of their closest TRP homologues (> 40% identical in amino acid sequence) the stimuli that control them remain unknown. For this we are developing new approaches to carry out high-throughput mutagenesis screens involving live-cell fluorescence imaging and next-generation sequencing.

3) To investigate whether sub-cellular localization of TRPV1 in neurons influences its function. The Transient Receptor Potential Vanilloid 1 (TRPV1) channel is a major integrator of nociceptive, thermal and inflammatory information in pain-sensing neurons. Inflammatory mediators bind TRPV1 and tune its sensitivity to activators and cause inflammatory pain. Identifying the relevant factors that control TRPV1 activity is therefore essential to understand pain-signaling by sensory neurons and their connection with inflammatory processes. Although its role as a sensory detector in nerve endings is clear, the function of TRPV1 channels expressed at other locations in the membrane of sensory neurons, or even on intracellular compartments, is not known. It is also not known whether channels at these locations are subject to distinct regulatory mechanisms than those at the sensory terminals. We are developing fluorescence-based biosensors to investigate whether TRPV1 channels in different sub-cellular locations have distinct biological functions due to distinct regulatory mechanisms operating at different sites of a neuron.